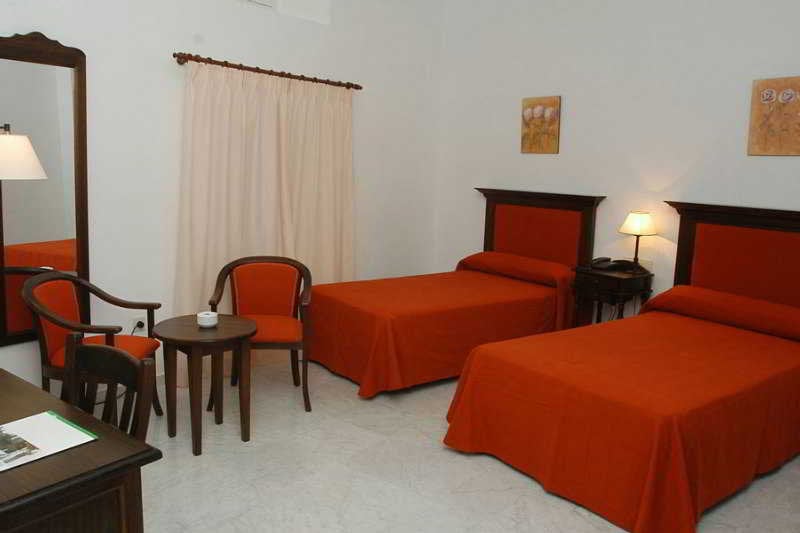 Medina Sidonia Hotel has 14 Double rooms and 1 single , all of them with a fully equipped bathroom .TV , air conditioned cold-heat and telephone . Also we have a Lounge with internet access .In the recently built restaurant "Cabeza del Toro" you can enjoy the typical dishes of the "La Janda" region.
Medina Sidonia, facing towards the Bay of Cádiz, is situated at an altitude of more than 300m, on a mountain named "Cerro del Castillo". This is the reason why the town is called "The Balcony of the Province".
Median Sodonia has been influenced by many cultures during its 3,000 years oh history.
Among other traditional aspects, like the village's diverse handycrafts, one may mention the excepcional gastronomy, in particular the
famous cake shops with their handmade products made of first-class ingredients. One of the most tasty sweets is "El Alfajor".

There's only one more step left. Check your e-mail and complete the subscription to the newsletter

By using our own and third-party cookies, we are able to offer you the browsing experience you want, improve our service and provide you with the advertisements that best suit your preferences. If you agree, continue browsing. More information